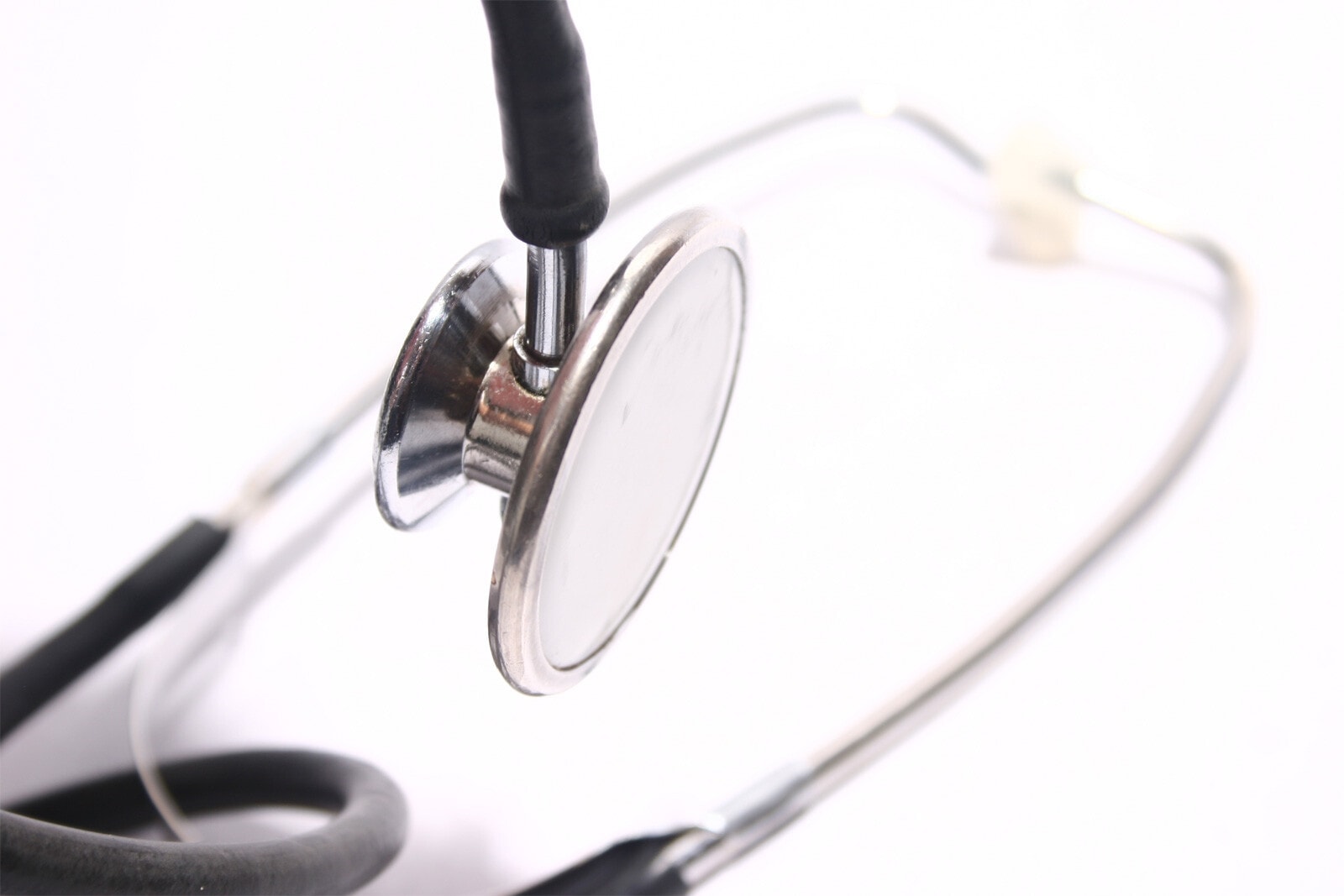 Watching children play in the gardens of the Louvre

The stethoscope or hearing tube that allows doctors to listen to the workings of the heart, lungs and even the intestines and blood flow is almost two hundred years old. The status symbol of the doctor has survived modern technology.

Its inventor was called Laënnec, René Théophile Hyacinthe Laënnec in full, and he was of Breton descent.

His father was a lawyer in Quimper, his mother died of tuberculosis when he was only five. An uncle with a medical practice in Nantes took him under his wing and gave him a solid medical education from the age of thirteen.

In 1897, the doctor informed his brother that Théophile was doing well in Latin, chemistry, physics, anatomy and mortuary opening and that he had already mastered a series of surgical procedures. He was 16 at the time. No wonder he was able to finish his medical studies in Paris smoothly.

The Greek physician Hippocrates had already neatly written down in 400 BC how you could detect abnormalities in the chest by simply putting the ear to the chest and listening carefully. Something doctors call "auscultation."

With their willing ear to listen, doctors sometimes had to work very intrusively. In the year 1816, 35-year-old Laënnec was called to the bedside of a woman who showed symptoms of heart failure.

The patient had such a large bosom that he could not hear anything with the naked ear.

In the introduction to a famous 1,000-page book that appeared a few years later, Laënnec describes the idea he had then: 'Suddenly I remembered an acoustic phenomenon that is very familiar.

I had previously been struck by a game of children in the garden of the Louvre, who, by knocking on one side of the tree trunks lying there, could listen to the signal on the other side. So I took a notebook and rolled it up tight. I placed one end of this shaped cylinder on the region of the heart and put my ear on the other side. I was as surprised as satisfied to hear the heartbeats much clearer and more pure than by placing my ear directly on the chest.

From then on I thought that this tool might become a useful and practical method for the study of ailments of the chest.'
Laënnec also happened to be an enthusiastic amateur musician who built his own flute instruments. Based on these examples, he quickly constructed a three-part pierced tube of wood, 25 centimeters long and 2.5 centimeters in diameter.

You could unscrew the parts and even leave out the center piece. In his book he still calls the instrument 'the cylinder', later he speaks of stethoscope, from the Greek 'stethos' (chest) and 'skopein' (to look).

He set up a small shop in his home where he tried out different types of wood and installed a wood turning machine. He gave colleagues a stethoscope as a gift, others he sold together with his book.

Also because he himself had weak lungs, he devoted himself to lung ailments. Towards the end of his life, he could distinguish a whole range of differences simply from the sounds he heard.

To the great surprise of his colleagues, he was able to verify the abnormalities he found in his patients at autopsy. Before that time you were in every possible case 'breast sufferer' without further ado. The celebrated doctor himself became infected with TB and died in 1826, at the age of 45.
Plaque at the Hôpital Necker in Paris: 'Laënnec invented the auscultation here.'

By that time, all medical students in Paris were strolling around with such a wooden horn (dating from 1851 with two ears) clearly visible in the breast pocket of their doctor's coat.

Dutch medical students who arrived in Paris in 1822 said in their travelogue that they had to buy a stethoscope right away, just to fit in.

Through this stethoscope – also derisively referred to as a 'status scope' – patients can still see today who the doctor is, and who the head nurse is, for example.

There has always been some confusion as to how the purr, hum, vibrate, rattle, bleat, rustle, crackle, crack and bubble in the chest should be interpreted exactly.

Laënnec is today honored both in Paris and in his hometown of Quimper with a hospital that bears his name.