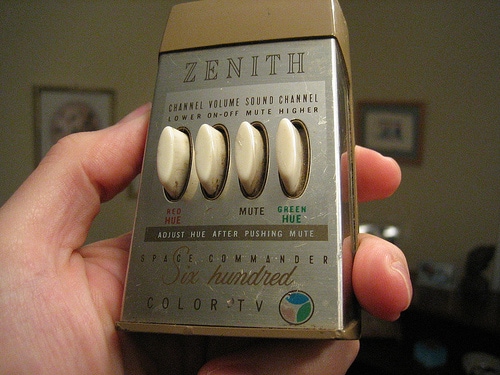 On February 1, 2007, the US Patent Office approved its latest patent, a refinement of its revolutionary touch screen. Two weeks later he died of cardiac arrest. Robert Adler, the inventor of the zapper, was 93 at the time. Within his approximately two hundred important inventions, the remote control was a joke, but it was the object with the largest number of users.

"He hardly looked," said his wife after his death, "it was more of a man who read books." And: 'He was so busy with his inventions that he got the solutions to his technical issues in his sleep. Then he suddenly woke up at night and said: "Now I know, I saw the solution in my dream." 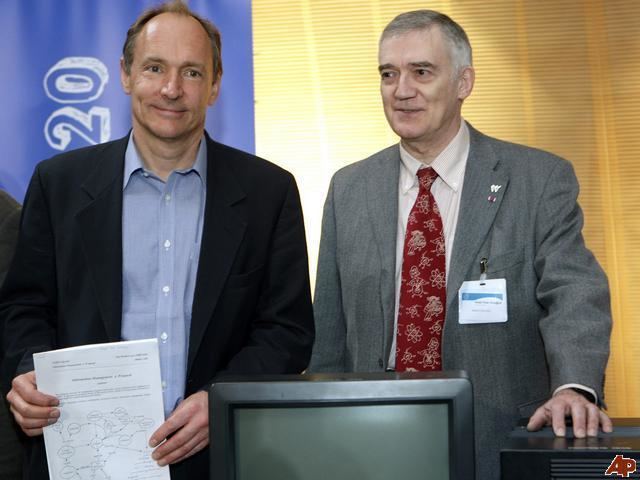 One day in May 1990, two men were sitting on a terrace at their institute in Geneva, drinking a beer. One was a Briton, Tim Berners-Lee; the other a Belgian, a Flemish with the French-sounding name Robert Cailliau. They both worked at Cern, the European center for particle physics on the French-Swiss border. They had come up with a new kind of database independently of each other. The Brit had seen the bank very broadly from the start and the Belgian had given him his full support. Now they were completely ready to start with a worldwide database that would be accessible to everyone in this world via the internet. Few people understood what they meant, and those who understood it thought it nonsense. Regardless, they still had to come up with a name for their invention. 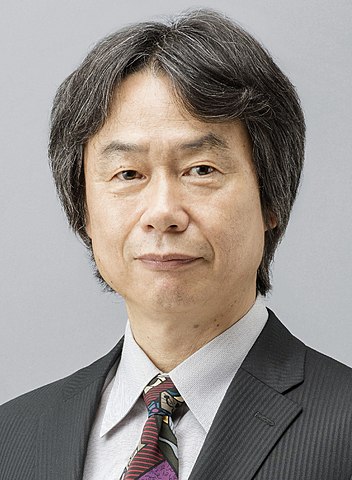 Nintendo president Satoru Iwata believes in the business theory of 'the blue ocean': to succeed, a company must seek out 'a blue ocean', a place where there are no competitors. Anyone who ventures into the bloody, red ocean where countless rivals fight to the death will make his chances of success small. Iwata: “It's always good to“ zig ”when everyone“ saws ”. With the traditional games, making them ever more realistic, you only appeal to the hard core of gamers, young men from 18 to 35, is the reasoning. Where are the families, the women, the little children, the old people? 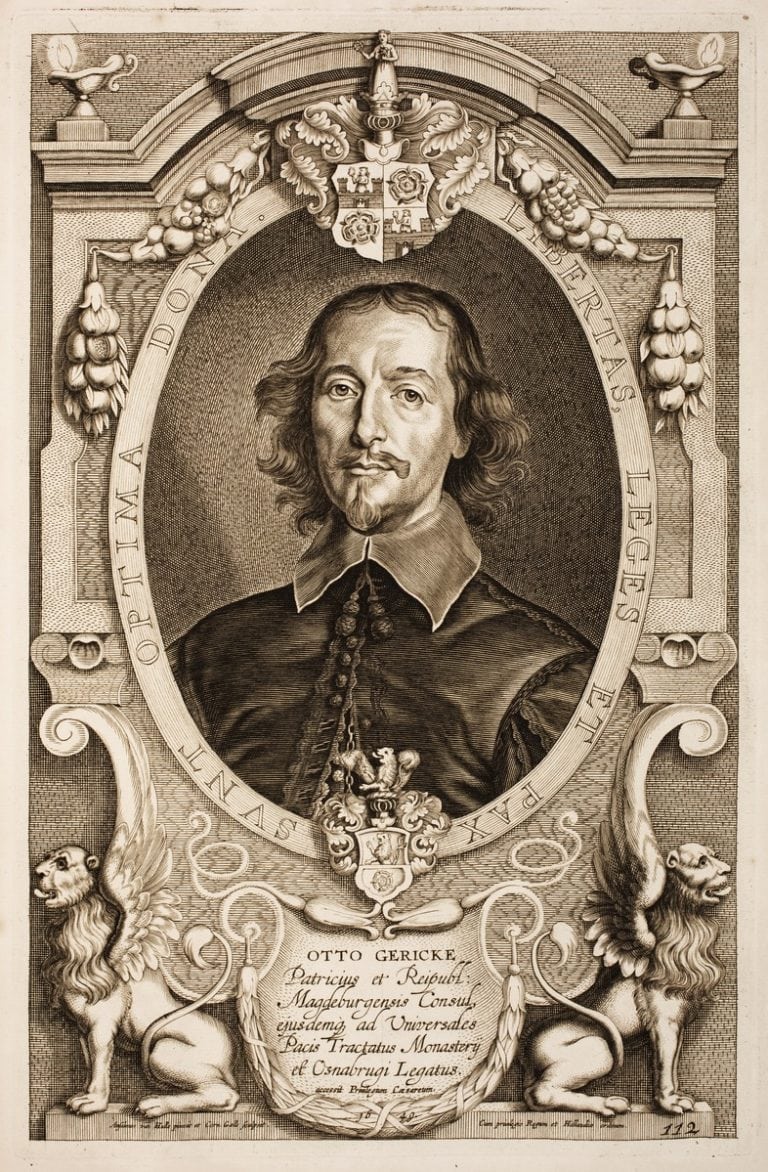 More than 350 years have passed since the mayor of Magdeburg, Germany, began one of his best-known popular science shows. Otto von Guericke used two ball halves made of copper and bronze. They each had a diameter of 70 centimeters. He transformed the two halves into a large sphere by means of a seal. He first sucked the air out of that sphere with a special pump. 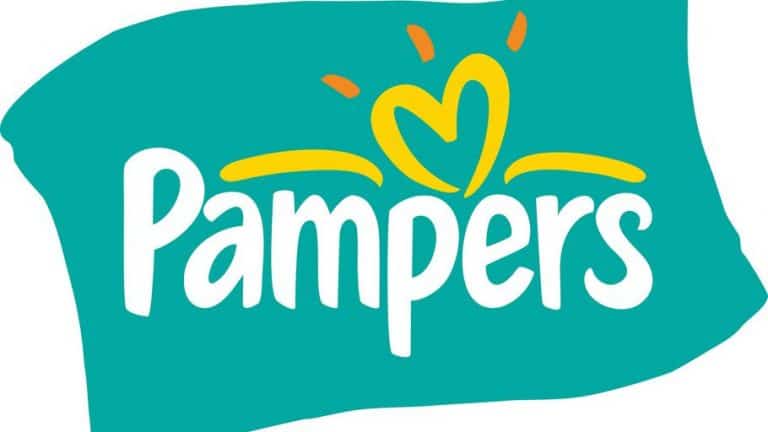 A slew of disposable diapers were already on the U.S. market by the 1950s when Vic Mills came onto the scene. According to a myth put forth by the firm Procter & Gamble, Victor Mills had to babysit one of his granddaughters as a grandfather in 1956. He already hated changing diapers anyway, and besides, he saw that the baby's bottom was inflamed. So the next day he immediately started looking for an alternative in his laboratory. The story of the noble chemical engineer who puts his great intellect at the service of his grandchild. 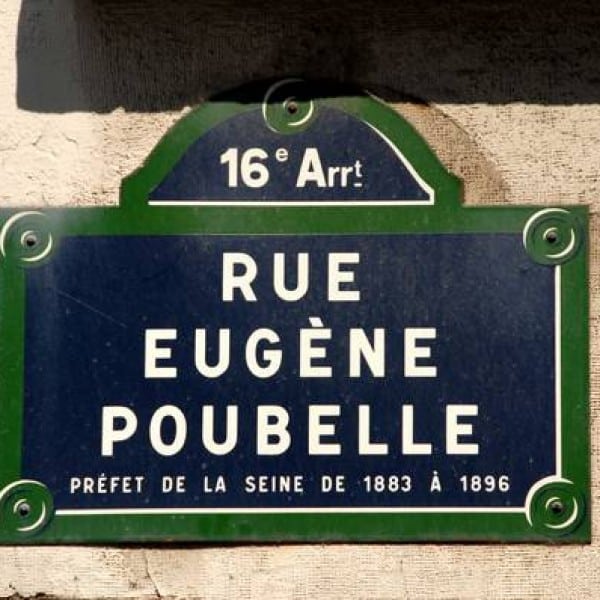 The garbage can could only have been invented in a filthy environment. And that was Paris in the nineteenth century, the French city of light, with no fewer than two million inhabitants. The household waste was simply dumped on the street. And no one picked it up. The sewers were open, chamber pots were simply emptied into the street. It smelled like hell. No wonder Paris also has a tradition in the perfume and perfume trade. 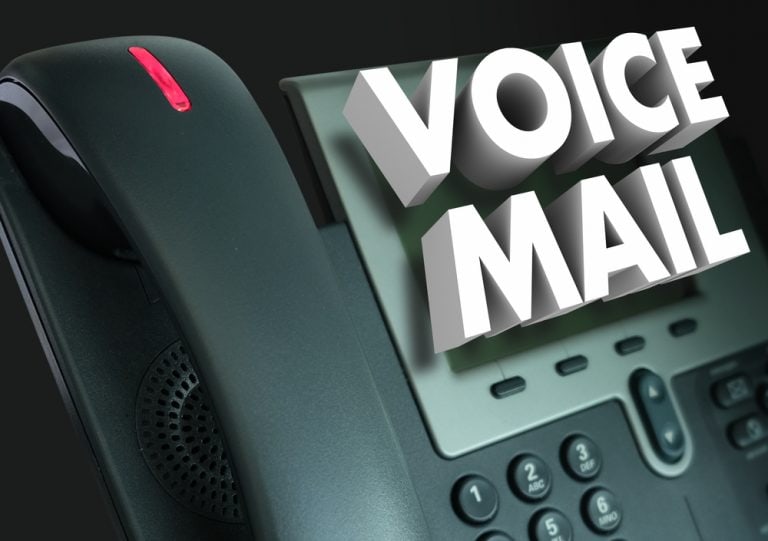 Gordon Matthews, the inventor of voice mail, was born in Tulsa, Oklahoma, in 1936. He studied technical physics and, following his father and uncle, became a pilot in the navy. There he discovered his first need to invent practical things. A good friend collided with another device mid-air when he released the control stick to manually search for another radio station. 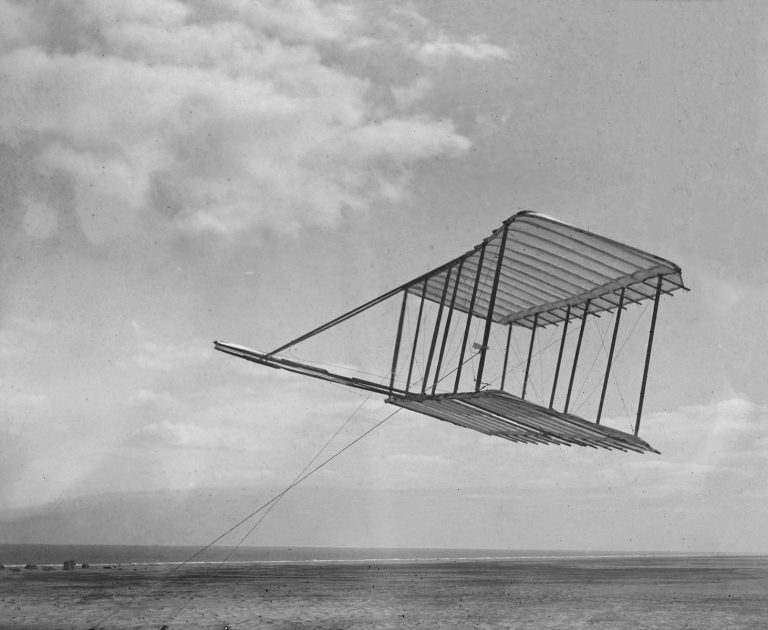 Near the fishing village of Kitty Hawk, a remote spot on the coast of North Carolina, more than a hundred years ago, two men tossed coins to determine who could take off first. Wilbur, the eldest of the Wright brothers, won. On December 14, 1903, it flapped through the air for 3.5 seconds and then crashed. Four days later, the biplane had been refurbished for another attempt. 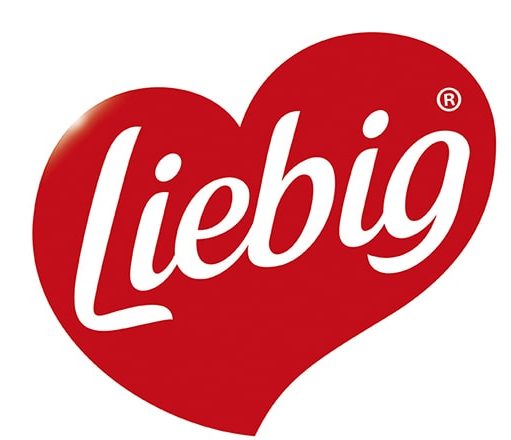 Meat extract or stock may have been invented by a German, but it was first produced in Antwerp. The Liebig company was founded in Belgium in 1863 and until a few years ago it was a purely Antwerp company. Liebig was born in Darmstadt as the son of a chemist and dye merchant. After seeing a wizard at work with firecrackers at the annual fair, the first small explosions also occurred in his parental home. 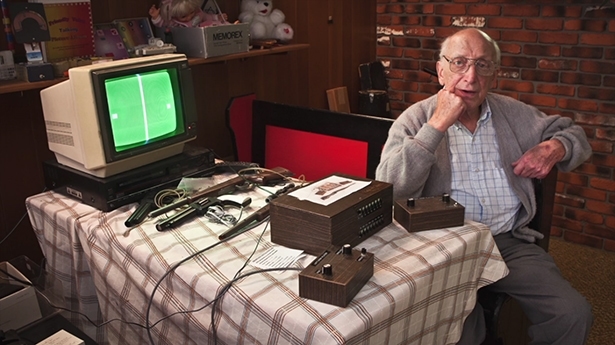 For the first time in a long time, Ralph H. Baer visited Germany in mid-2007: "I never imagined living with the people who murdered my father's family," he said. At the video game academy in Berlin, he was the great hero in those days. Because it was he, Ralph Baer, who in 1966, long before game pioneer Nolan Bushnell founded Atari, invented and helped market the video game for the television screen. His firm won all patent wars afterwards because Baer was so well documented.