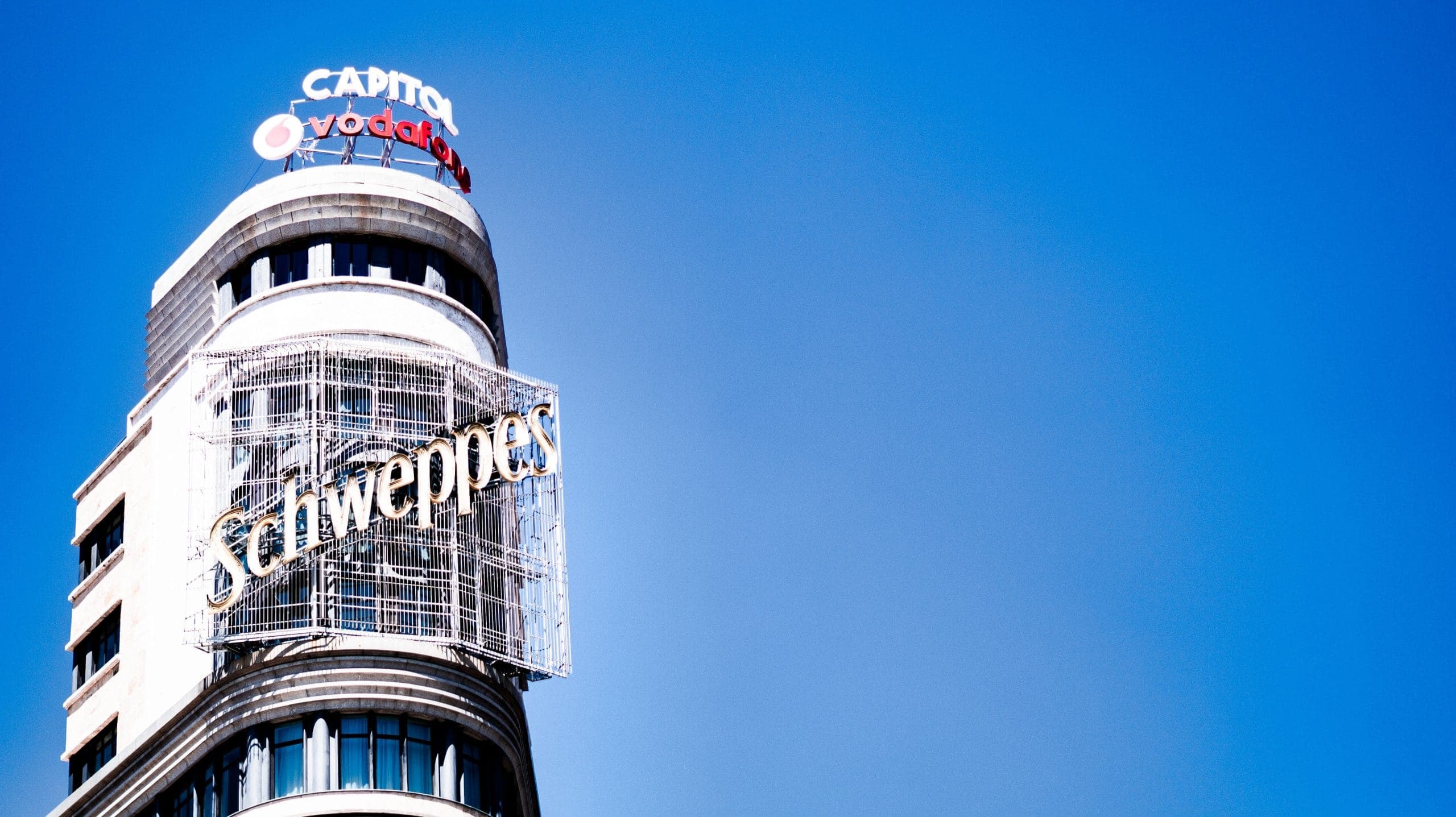 A jeweler with a passion for better drinking water

Johann Jacob Schweppe was born in 1740 near Kassel, Germany. His parents thought he was too weak for farm work and gave the frail little man to a traveling tinker when he was eleven.

He was amazed at how quickly the boy had mastered repairing kettles and pans. He brought him home after a few months and said that he thought it was a shame to let little Johann work below his level.

He advised his parents to apprentice him to a silversmith. This is how little Schweppe ended up with a jeweler and before he was 25 he was established as an independent jeweler in Geneva, Switzerland.

Precisely Geneva, the European center for the manufacture of watches, jewelery and precision instruments. In 1777 he was registered as a 'maître-jewellery'. His chef d'œuvre was a traveling box that the guild presidents praised for its exceptional quality.

While he made a good living selling precious stones and expensive trinkets, in his spare time he enjoyed scientific studies and experiments about which he could read in the trade journals of the day. He was soon aware of the discovery of carbonic acid, in 1772, by the famous British physicist Joseph Priestley. It was also Priestley who determined that carbon dioxide was soluble in water and that this had a refreshing effect on the drink. He suggested that mineral water quality could be added to ordinary water using a compression pump. But Priestley was not concerned with the implementation of his ideas.

For years, Schweppe worked in his garden shed on a pump that gave the desired result. He gave his 'improved' water to local doctors, who gave it to poor patients free of charge. Soon he reached the desired quality.

The demand for Schweppes water increased, also from wealthy people who were willing to pay for it.

From 1783, the Genevan jeweler quietly developed into the founder of the soft drink industry. He set up a small firm with two partners. The three men succeeded in recreating a whole range of existing spring waters such as Seltzer and Spa.

They only worked on the basis of distilled water, so that their products also attracted attention in the medical world.

In 1791, Schweppe, aged 51, moved to London to establish a new factory. He left behind his wife and daughter in Geneva. His mineral water, in countless variants and with varying carbon dioxide content, became known.

He found support from a number of great scholars such as Erasmus Darwin - Charles's grandfather -, Josiah Wedgwood, the renowned potter, and Matthew Boulton, the manufacturer of Watts steam engines. Boulton would source mineral water directly from Schweppe throughout his life.

Thirteen years after arriving in London, he sold his thriving business to live out his old age in a suburb of Geneva. The whole neighborhood later told that he grew fantastic peaches. But the jeweler and instrument maker in Schweppe was also still alive.

So he built a planetarium. More than one even. Or, as a neighbor wrote: 'In twelve months he has made a completely new copy, the mechanical noises of which no longer get on his nerves.' He died in 1821 at the age of eighty.

The 'Indian tonic', the most famous Schweppes product, dates from fifty years after the death of the founder. British officers in India used quinine for fever and dispelled its bitter taste with lemons and limes. And of course gin.